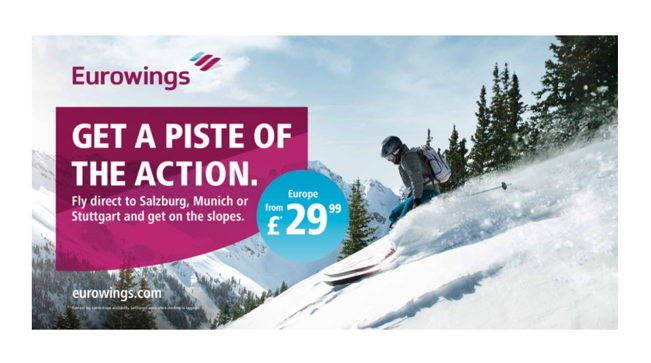 SWC were tasked by Eurowings, Europe’s fastest growing airline, to inspire ski trips to SalzburgerLand through a joint campaign between Eurowings and the Austrian Tourism Board.

SWC produced both an experiential activation and film, to raise awareness of the new route that was amplified through London Underground and digital OOH as well as across the airline’s social channels. 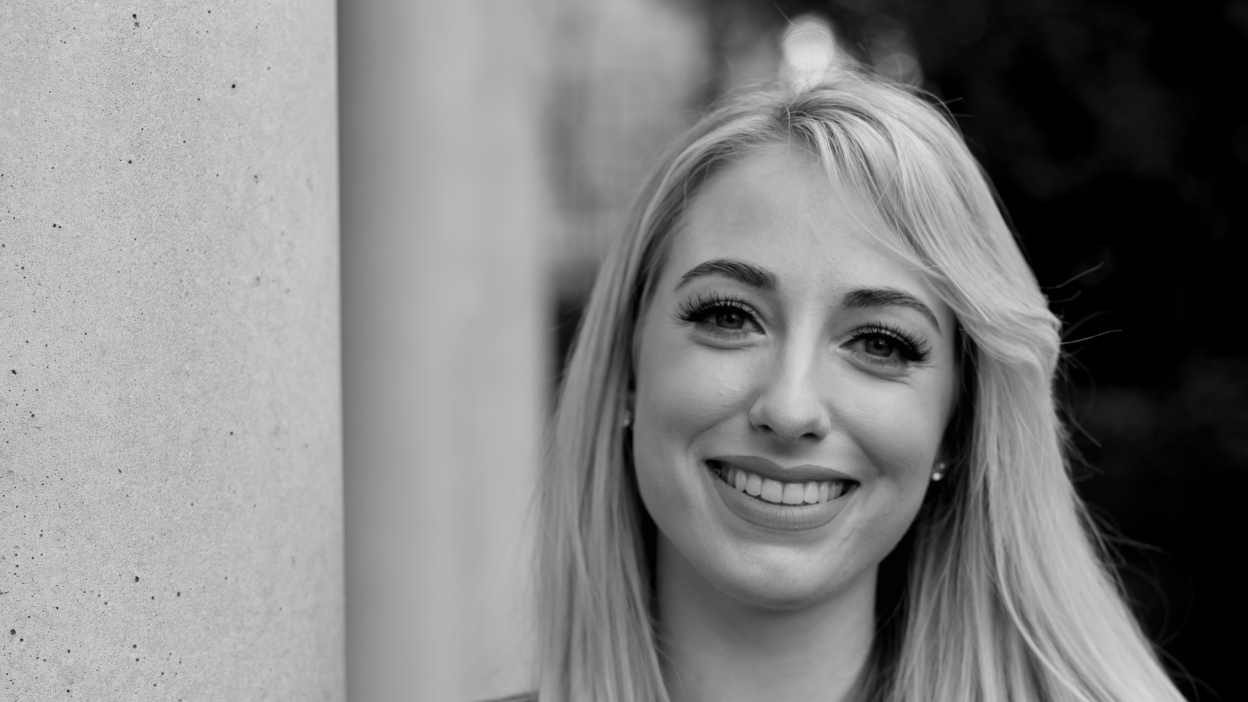 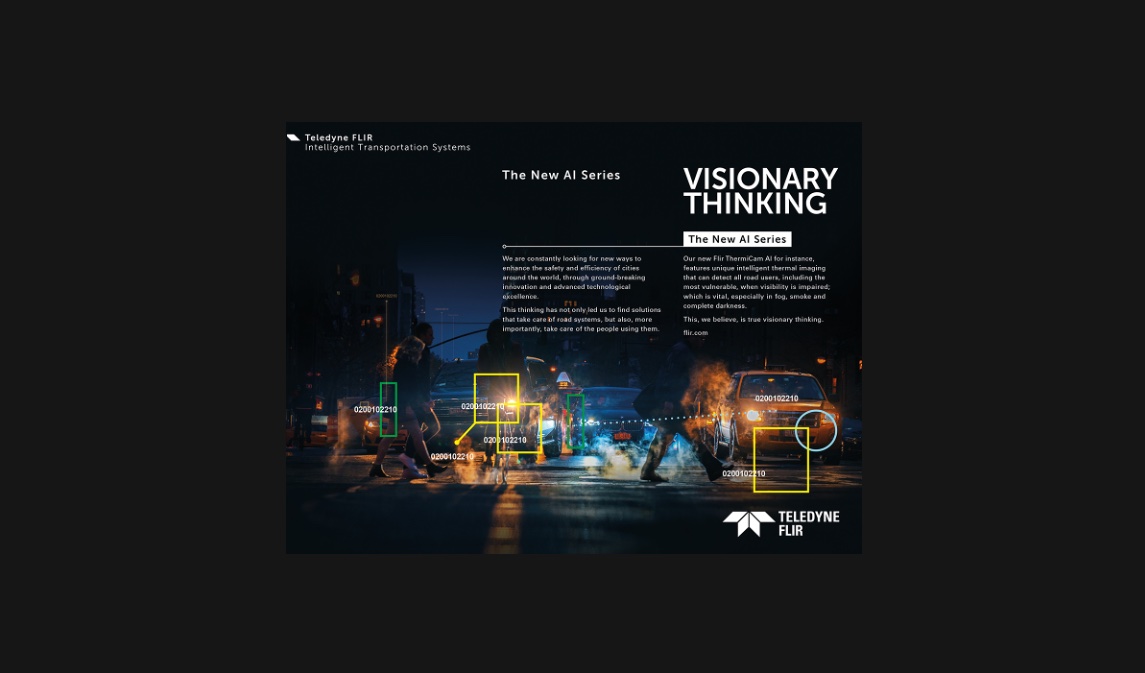